At the seminar, Zhenghizkhan Zhanaltay gave detailed information on the population of Russia, the dynamics of birth rates and the number and age of able-bodied citizens.

During the period of 2000-2015, the Russian population has dropped by 2.5 million to 144 million, and the working-age population has been gradually growing older. It was also reported that the group under the age of 30 constituted only 22% of the total working population. After the collapse of the Soviet Union, a sharp decline in birth rates in Russia resulted in a significant decline in the population.

Thanks to the Russian government’s maternity capital program, which was introduced in 2007, the birth rate has increased significantly reaching 1.8 in 2015. However, according to the United Nations calculations, the population growth rate should be at least 2.1. According to Zhenghizkhan Zhanaltay, in today’s situation, it is difficult to solve the problem of ageing of the working-age population and insufficient local staff in Russia. That is why it is important to focus on short-term and long-term migration policies. 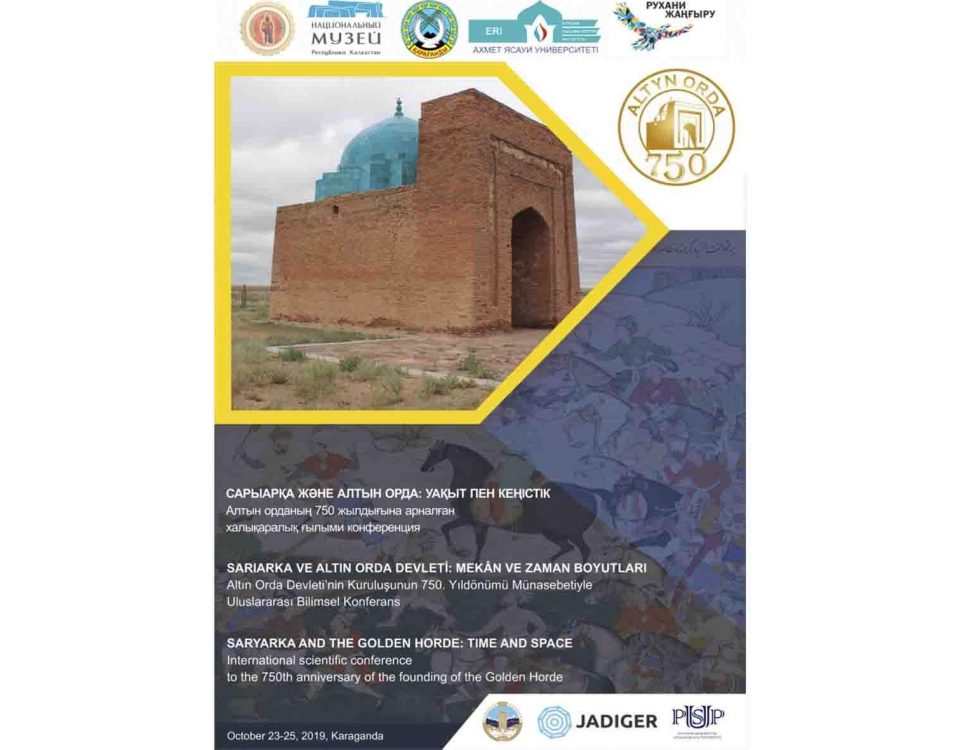