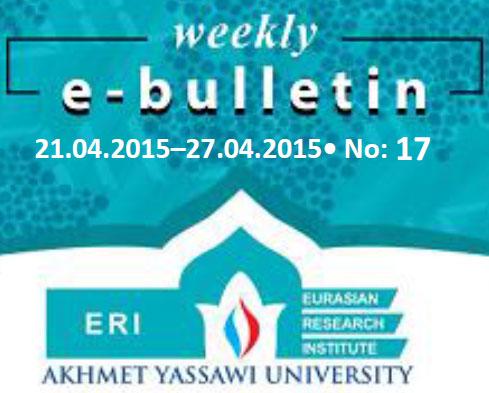 On 16th April, 2015, the President of Turkey Recep Tayyip Erdogan made an official visit to Kazakhstan with an invitation of President of the Republic of Kazakhstan Nursultan Nazarbayev. This is the first official visit of Erdogan to Kazakhstan since his election as a resident. Nazarbayev gave a solemn welcoming to Erdogan in Astana. The relations between two countries were considerably strengthened in 2009 when a treaty for strategic partnership was signed during the visit of Nazarbayev to Turkey.