Achievements and Shortcomings in Translating Kazakh Literature into Foreign Languages

Literature is a great tool that shows rich culture and spirituality of the people to the world com-munity. However, since the independence of Kazakhstan, the issue of translation and printing of literary works in the Kazakh language has not received much attention. On the one hand, it was caused by the crisis, which had been taking place in Kazakhstan’s literature since 1991 until the present. Although the government assisted the writers, it was not sufficient for them. 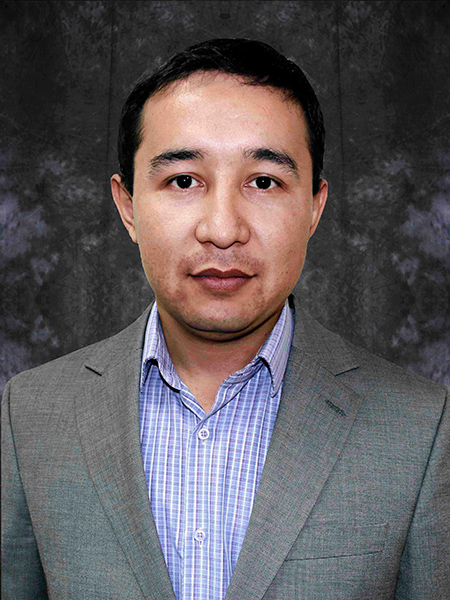 Erkinbek Turgunov is a researcher at the Eurasian Research Institute at the International Kazakh-Turkish University named after Khoja Ahmed Yasawi. From 2005 to 2009, he studied at the at the South Kazakhstan Pedagogical University and from 2014 to 2016 he studied at the Kazakh National Pedagogical University named after Abay. In 2008 began working as a correspondent in the Republican magazine "Zhalyn." He is currently working on a Ph.D. thesis on methodologies of teaching B. Maylin’s biography.