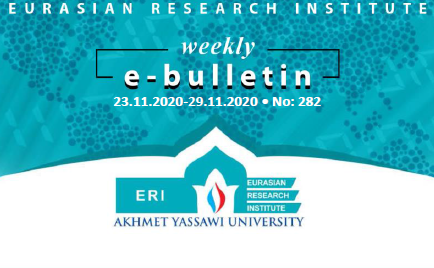 The Balkans, which were first used by the Ottomans as a geographical and political concept, are defined as the steep land consisting of forests and mountains. Despite different views on the borders of the Balkans, according to the generally accepted approach, the peninsula, which consists of an area of 1 million km2, covers Albania, Bosnia and Herzegovina, Kosovo, Serbia, Montenegro, Macedonia, Bulgaria, Romania, Greece and Turkey’s Thrace region. 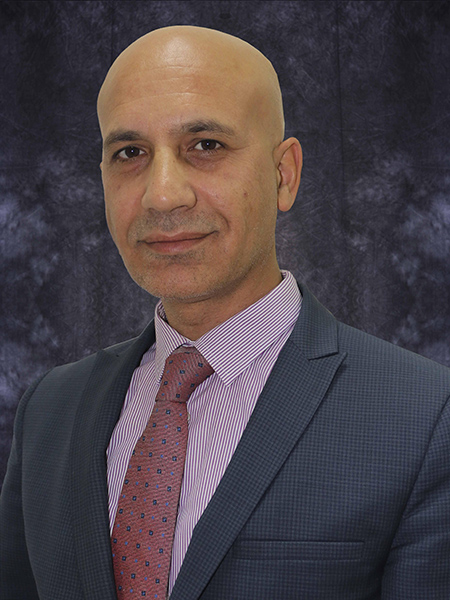 Dr. Suat Beylur holds a PhD degree in Sociology from Ankara Yıldırım Beyazıt University, as well as an MA in International Relations from Hacettepe University. Prior to joining the ERI, Beylur has worked as specialist, director and adviser for the Republic of Turkey Ministry of Culture and Tourism (YTB). Beylur’s research interests lie primarily in the areas of social change, religion-state relations, diaspora and public diplomacy activities in Central Asia and the Balkans.