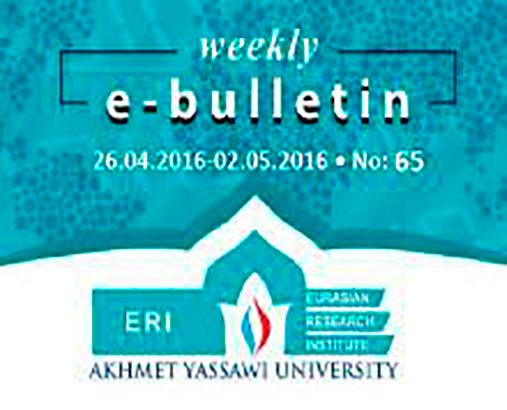 The Collective Security Treaty Organizations (CSTO) is a successor of the Collective Security Treaty (CST), which was signed on the 15th of May, 1992 by newly independent states such as Armenia, Uzbekistan, Kazakhstan, Kyrgyzstan, Russia and Tajikistan. Later in 1993, Belarus, Azerbaijan and Georgia joined the Treaty. As a result of gradual development in the framework of integration process, the CST was transformed into the CSTO in 2002. However, Azerbaijan, Georgia and Uzbekistan withdrew from the Treaty, and the organization was established by the six remaining member- states.