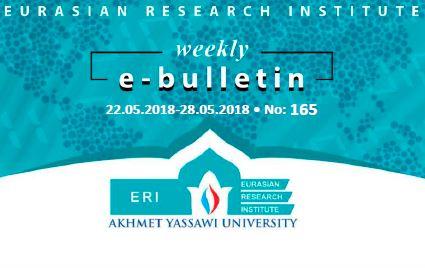 The current banking system of Uzbekistan has begun to take shape since independence and went through the several stages. The reform of the banking sector was intended to promote the development of the national economy, improving the social and economic well-being of people. The law on banks and banking activities adopted in 1991 provided the foundation for the country’s banking sector reforms, leading to the creation of the current two-tier banking system. With the establishment of the Central Bank (CB) in 1995, whose objectives included the regulation of monetary circulation and the commercial banking system development, Uzbekistan initiated the drafting of a new monetary and ex-change rate policy. 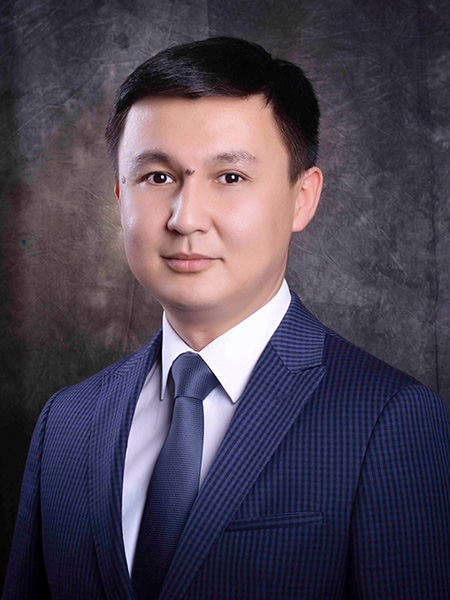