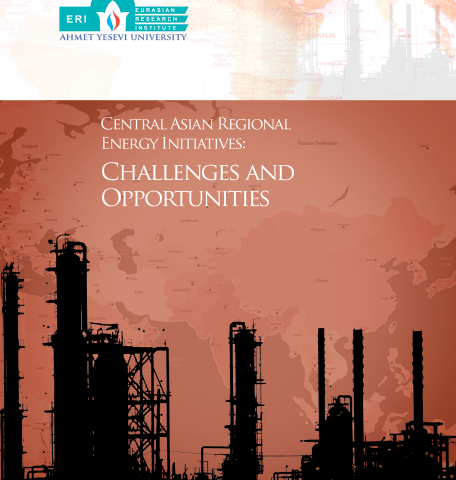 The Central Asian Energy System (CAES) was designed and built during the Soviet period, when political borders and sovereignty issue were not an obstacle to ensure parallel operation of national energy sectors. Resource sharing mechanism ensured stability and reliability of energy supplies to meet population and economic needs. The mechanism was quite simple: upstream countries of Kyrgyzstan and Tajikistan ensured a continuous flow of water to the downstream countries and downstream countries of Kazakhstan, Turkmenistan and Uzbekistan channeled fuel and gas to their upstream neighbors. However, over the last two decades the CAES has undergone structural transformation forcing regional state actors to pursue policies that distance them from each other in energy sector. Disintegration of the CAES is negatively affecting the level of energy security in Central Asia and thus, requires urgent attention to be dealt with. However, due to financial and technological limitations as well as political constraints Central Asian countries are sometimes not capable or often unwilling to address energy security problems through regional cooperation. Acknowledging the importance of such cooperation several regional level governance mechanisms were put in place to strengthen it. State actors as well as international institutions, NGOs and private companies are encouraged to pull their resources to address energy security challenges in the region through a number of multilateral programs in energy sector. However, the fact that the CAES is in the process of disintegration implies that these programs are not sufficient enough to facilitate energy trade and improve the level of energy security in Central Asia. This paper aims to analyze regional programs and initiatives designed to improve the level of energy security and facilitate energy led economic growth of the Central Asian countries.