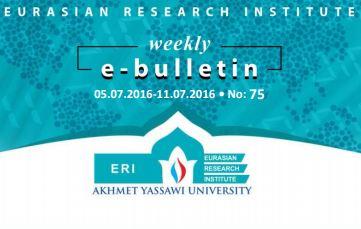 The energy relations between Azerbaijan and Georgia have shown a significant development which serves as a primary factor that have been strengthening their bilateral relations since 1992. Since both countries are located in the South Caucasus, it can be claimed that the geography has laid the foundation for the development of their energy relations. In recent years, they share two main large-scale projects such as the Baku – Tbilisi –Ceyhan (BTC) oil pipeline and Baku –Tbilisi – Erzurum (BTE) gas pipeline. The BTC runs 443 km through Azerbaijan, 249 km through Georgia and 1,076 km hrough Turkey to the Ceyhan Marine Terminal.