Economic Development in Uzbekistan: Results of 2015 and Future Priorities 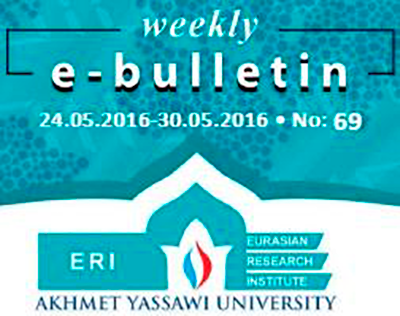 Despite the negative effects of the global financial crisis on the economy of Uzbekistan, the developments in 2015 demonstrated that Uzbekistan achieved a considerably high economic growth rate and macro economic stability due to the consistent implementation of the economic program, the priorities of which include the provision of fundamental structural reforms, protection of private property and small business interests, etc. According to the ranking of the World Economic Forum, Uzbekistan managed to enter the list of the top five countries with the fastest growing economies in the world based on the development outcomes for 2014-2015 and forecasts for 2016-2017.