Energy Security In Caspian Region: In The Context Of International Law 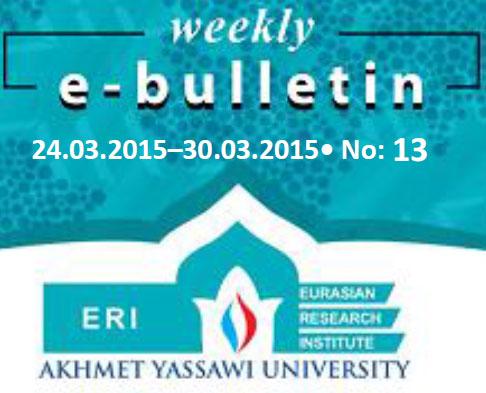 IV Summit of Heads of Caspian States was held in Astrakhan in Russian Federation in 29 September 2014. In this Summit, considerable issues such as cooperation between the Caspian states, the Caspian legal regime development and preservation of its unique natural habitat and aquatic biological resources were held in detail. At the end of the Summit, the heads of the Caspian Region states identified main principles of cooperation in the Caspian Sea zone.