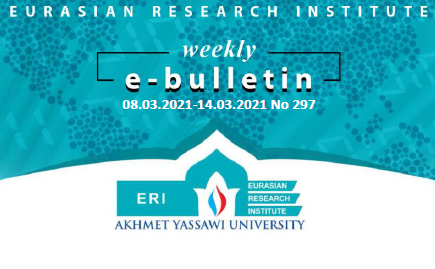 Tajikistan occupies a special role in the European Union’s (EU) policy in Central Asia. Being a low-income country that is prone to climate change and natural disasters, Tajikistan is the largest recipient of development aid from the EU countries in the region, which according to estimates accounts for over 40% of the global total overall development assistance of the EU Member States.  The paper, while recognizing the EU’s strategic role in the Central Asian region both in maintaining bilateral and multilateral ties, focuses on its engagement with Tajikistan.