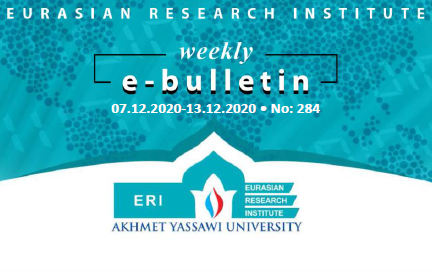 The European Union (EU) has always been an active actor in the Central Asian region. Since the early independence years, the EU supported the region with its technical assistance (TACIS) and later with its Development Cooperation Instrument (DCI). In 2007, the EU enacted its first Central Asia strategy that defined overall objectives of cooperation, political dialogue and included seven priority areas of cooperation.