Evaluation of the Parliamentary Elections to the State Duma in Russia 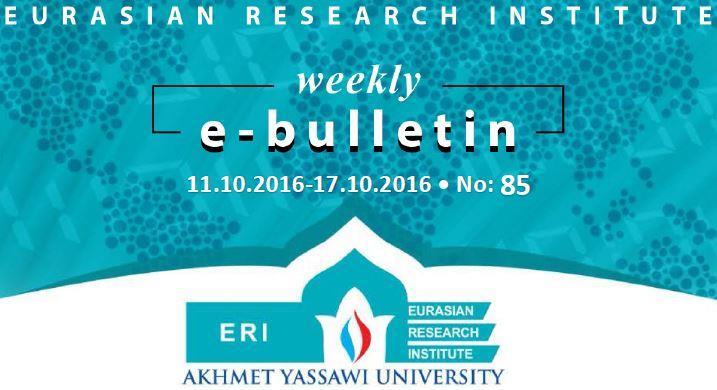 The 7th legislative elections for the State Duma, which is the Lower House of the Russian Parliament, were held on September 18, 2016. According to the results of the Russian Central Election Commission, 47.82% (namely 52,631,849) of 110,061,200 registered voters participated in the elections and the United Russia Party won with 54.20% of total votes (28,527,828). According to the Constitution, the Russian Parliament (Federal Assembly) consists of two chambers – the State Duma and the Federation Council (art.95). The legislative power of the State Duma can be distinguished mostly in terms of functions and powers.