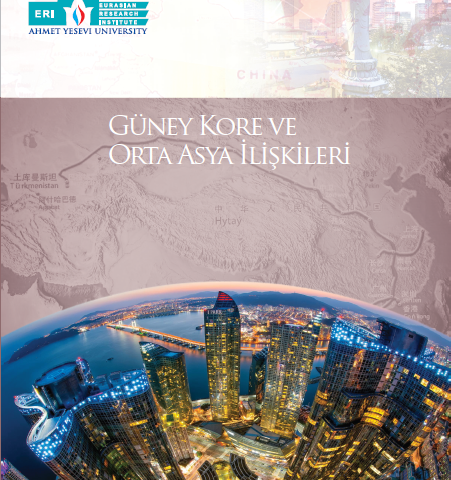 For centuries Central Asia remained the focus of great powers’ strategic interests, for control of the region meant crucial access into and out of surrounding empires and civilizations,
including those of Russia, China, India, Persia and the Ottomans. Largely neglected during the Cold War, the region has reemerged in the 21st century as an area of intense interest primarily for the vast natural and mineral resources that lie beneath the challenging terrain; yet the region’s value as a crucial axis geographically connecting East and West is once again drawing acute attraction.
This research examines South Korea’s engagement in Central Asia as a case study of the country’s broader efforts to establish itself as a more assertive regional and global economic and political player and the nature and scope of South Korea’s expanded activities in Central Asia. It also analyzes the logic driving Korean engagement within the context of strategic dynamics within the region.
Embedding the analysis in the account of the evolving nature of Korean-Central Asian relations over the past two decades, the research locates Korea’s policy towards the region within its attempts to tackle energy vulnerability. Without the “political baggage” that accompanies the presence of other major players, Korea’s economically-driven country-specific strategy is yielding significant results. Finally, it addresses the implications of growing South Korean influence for the nation, and for its alliance with the global powers.