How Will the US-China Relations Develop In The Biden Era? 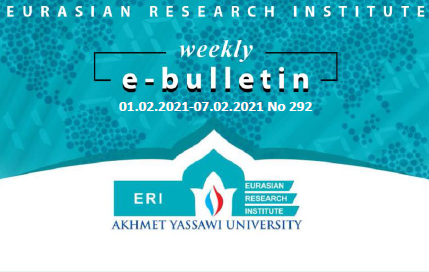 The Democrat candidate Joseph Biden officially took office as the 46th President of the United States of America (USA) on January 20th, 2021. Thus, 78-year-old Joe Biden be-came the oldest president of the United States. Kamala Harris made history as the first female Vice President in the US history. In fact, ac-cording to the official results announced by the Federal Election Commission of the US Presidential Elections on November 3rd, 2020, the Democratic Party candidate, Joe Biden, with 81,283,495 votes (51.3%) and 306 delegates, defeated the 45th President of the USA, Donald Trump, with 74,223,755 votes (46.9%) and 232 delegates. 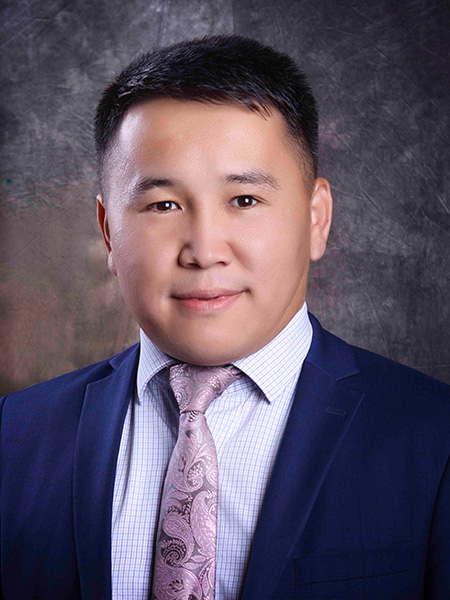