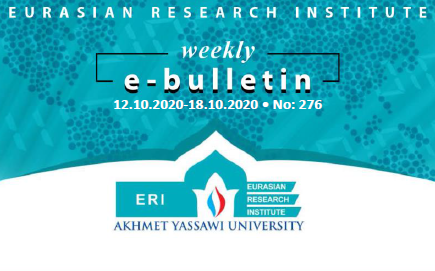 Iran’s Foreign Minister Mohammad Javad Zarif announced in July 2020 that they were negotiating on a deal with China that represented as 25-year strategic agreement. Although the details of this agreement is not disclosed to public but according to news circulating in media this deal includes mainly economic and energy cooperation between countries. The credibility of this news is open to discussion, but it managed to attract the interest of many experts and as a result, various comments were made on the subject.