Iranian Nuclear Issue: Absence of Triumph Does Not Mean Failure 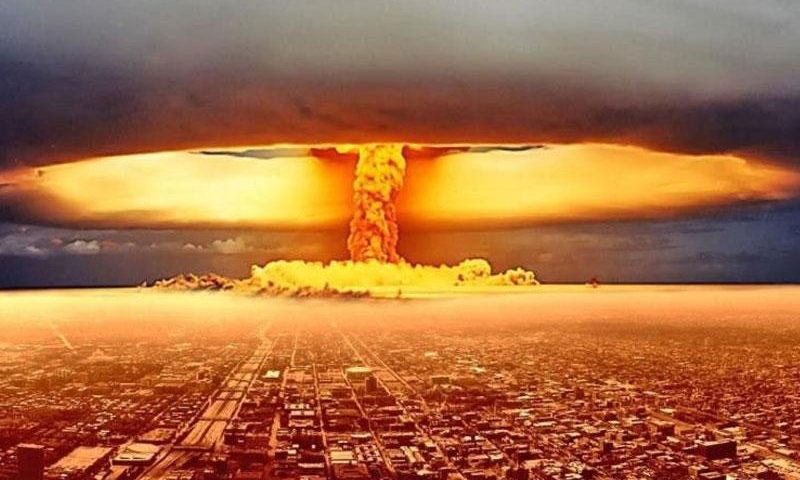 Once again, we became a witness as Iran and six powers finished scheduled nuclear talks on November 24. According to the interim agreement negotiations in Vienna should have resolved all disagreements over Iran’s nuclear program (INP) putting the final point to the 12-year standoff. However, as it has happened many times before, parties could not be managed to overcome the political obstacles that so far blocked a long-term agreement.

Wondering why is there no historic deal? We should understand that meetings that were held within the framework of the Geneva interim agreement, have not shown a radical difference from other rounds of consultations. To put it more precisely, the basic positions of the parties remain unchanged: Iran defends the right to develop nuclear technology, but Western countries are seeking to establish control over the Iranian developments.

With the change on the Iranian political scene, it became possible to look from a slightly different angle on the problem of INP. The new Iranian President Hassan Rouhani has demonstrated readiness for political dialogue, which was welcomed by Western powers. Getting the carte blanche form Supreme Leader of Iran Ayatollah Ali Khamenei for negotiating in such a sensitive area for the Iranian policy, President outlined the list of concessions that Iran was ready to accept in exchange for decreasing economic sanctions regime. However, it was obvious that noted list would be sufficient reason for the resumption of multilateral consultations, but the European countries and the United States would seek opportunities to expand it.

Over the last year, the parties had an unprecedented number of rounds of high-level and senior-level talks. Nevertheless, the parties could not manage to establish a unified approach to the most problematic issues.  A week before the deadline for reaching a deal on Iranian nuclear program between Iran and group of six international mediators delegates began to express concerns over the effectiveness of the Vienna round of talks. Finally, a day before deadline heads of the Western delegations reported that there were no chances to reach an agreement.

The parties have shown the unwillingness to reach an understanding with regard to the number of installed centrifuges for producing low-enriched uranium, Arak nuclear power plant issue and exact duration of the potential agreement on the Iranian nuclear program. Besides that, they continue to hold different positions on lifting sanctions against Iran.

The extension of the negotiation process was optimal decision especially in conjunction with the new proposals, which, according to Cheng Jingye, China’s permanent representative to the IAEA, have made the situation even more complicated. Actually, Iran and six powers have already set a precedent extending nuclear talks by 4 months in July 2014. So, during of the Vienna round the parties agreed to give themselves 7 more months to clinch the long-term agreement. As a result, 5+1 Group officials are aiming to secure a political agreement by March 2015, but that more time would be needed to reach a consensus on the all-important technical details.

In fact, the parties decided to take a little break and watch what geopolitical challenges the world will have to face in the coming year. It is important because current international situation influences on Iran’s nuclear talks dynamics. In particular, Tehran could revise its approach if oil prices keep falling, hence contribution to the Iranian state budget. Additional impetus for the negotiation process could be provided through Iran-US rapprochement in the fighting against Islamic State group.

In general, we can conclude that the absence of triumphant signing of the full-fledged agreement does not mean the failure of Iranian nuclear talks. Moreover, before the last round of high-level consultations, Obama Administration has repeatedly stated the United States intention to prevent any attempt to Tehran to tighten the negotiation process. Although White House haven’t specified measures that would be followed in case of missing deadline for reaching the long-term agreement, it was absolutely clear that the United States wanted to achieve a long-awaited diplomatic victory over Iran. However, in practice, the US delegation led by Secretary of State John Kerry did not force Iran to sign any agreement and eventually shared the opinion of his colleagues that under existing conditions there was no need to put further pressure on Tehran.

The other geopolitical variable that could affect the Iranian nuclear solitaire is new the EU High Representative for Foreign Affairs and Security Policy. Despite the fact that during the Vienna talks Catherine Ashton represented the EU policy, former Minister Foreign Affairs of Italy Federica Mogherini would lead further negotiations.

Nevertheless, it is clear that the parties are already close to finalizing an agreement on INP issue and December round of consultation in Amman would be held in intensive mode. In this context, we should be optimistic about the prospects for reaching the nuclear deal with Iran in the near future.