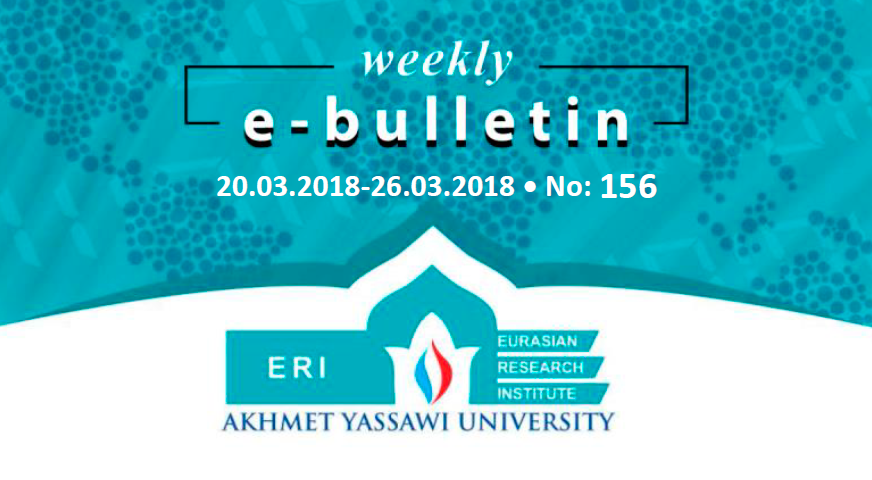 During recent presidential election in Russia held on March 18, 2018, incumbent President Vladimir Putin secured a vote of confidence by winning a landslide re-election victory. As a result, 65-year-old Vladimir Putin will extend his rule as a head of Russia for another six years until 2024. In fact, Putin has been president since 2000, stepping aside for one term as prime minister in order to comply with the Russian legislation, according to which presidents in Russia can’t serve more than two consecutive terms.