Observations On Economy And January 2015 Devaluation In Turkmenistan 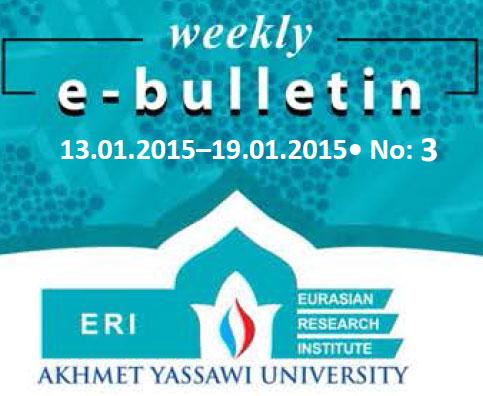 Turkmenistan economy can be regarded as partly affected by 2008 global financial crisis due to limited degree of integration to international financial markets. An explosion at a pipeline caused a drop in the volumes of gas imported by Russia in 2009 but as Turkmenistan owns considerably high volumes of natural resources, current account balance of the country has faced positive developments afterwards. The most important reason for these positive developments is that hydrocarbon exports have been significantly high. High hydrocarbon exports continued to be the main source of economic growth and improved current account balance in 2014.