Perspectives on Potential of Renewable Energy in Kazakhstan 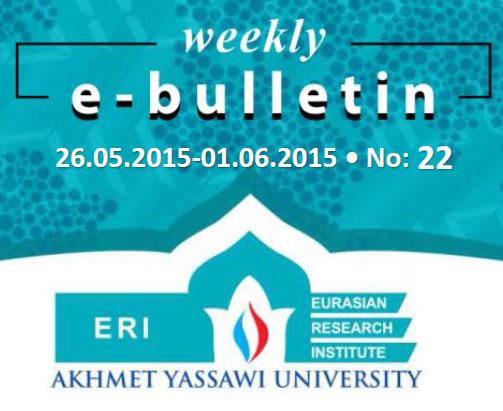 Kazakhstan is an energy rich country, both in fossil fuels and in renewable energy sources, such as hydropower, wind energy, solar radiation, geothermal energy and bio-fuels. However, for today, most of these green energy resources are left untapped. In 2014 renewable energy accounted for 0.6% of electricity generation, not including hydropower. Meanwhile, as of 2014, the share of hydropower in energy production in Kazakhstan was 8.1%, not including small hydropower stations, 73.1% of electricity generated came from coal fired power plants and 18.2% from gas turbine power plants.