Prospects on Financial Sector in Kazakhstan 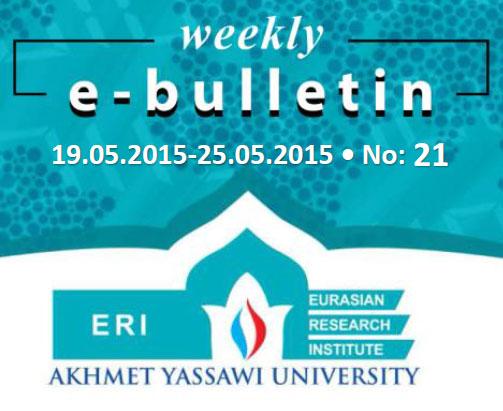 Kazakhstan is one of the most successful transition countries that achieved to move to free market economy from centralized economy. Kazakhstan entered into the period of economic revival after the widespread reforms in mid-1990s. Despite 1998 Asian crisis, the government implemented specific measures including trade protection and foreign exchange rationing. The macroeconomic indicators of Kazakhstan were relatively positive until the economy was hit by the negative effects of the Global Financial Crisis in 2008. Kazakhstan banking sector was also negatively affected by the Global Financial Crisis.