Recent Developments in the External Debt of the Economy of Kazakhstan 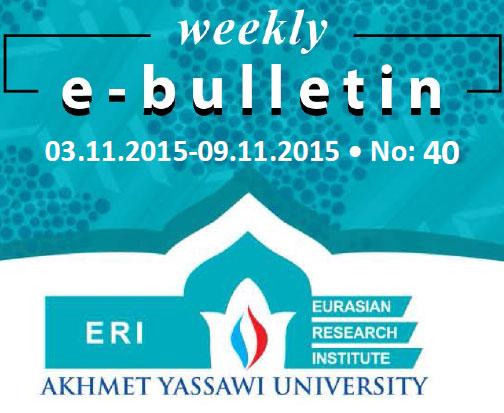 In recent years, the economy of Kazakhstan was affected by two major external factors, such as changes in the trade regime associated with the accession to the Eurasian Economic Union (EAEU) and decrease in oil prices. These factors have influenced many aspects of the economy of Kazakhstan. While evaluating the financial risks of a country, it is a common and accepted practice to consider the public debt generated by the government and the public institutions rather than private debt, which consists of loans and liabilities of private firms and private investors.