Reconciling Western Aspirations and Eastern Sympathies: The Case of Moldova and Gagauzia 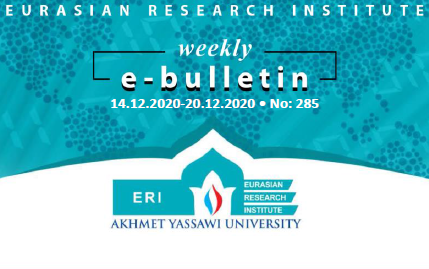 On November 15, 2020, Moldova held the second round of its fourth regular presidential election, on which the incumbent President Igor Dodon ran against his main rival Maia Sandu, who represented the pro-European electorate of Moldova. The victory of Maia Sandu over President Igor Dodon, who took anti-European and pro-Russian stance, by a margin of 57.72% to 42.28% clearly showed the prevalence of the pro-European sentiments among Moldovans.