The Aral Sea used to be the world’s fourth largest lake but has lost 90% of its volume since 1960s due to the Soviet Union’s massive water diversion and irrigation activities, mainly for cotton production. It is now one of the world’s largest man-made ecological disasters as the desiccation of the sea and the resulting desertification have led to the degradation of land resources, the deterioration of biological diversity, and enormous social and economic losses, as well as serious health related effects for the local population. 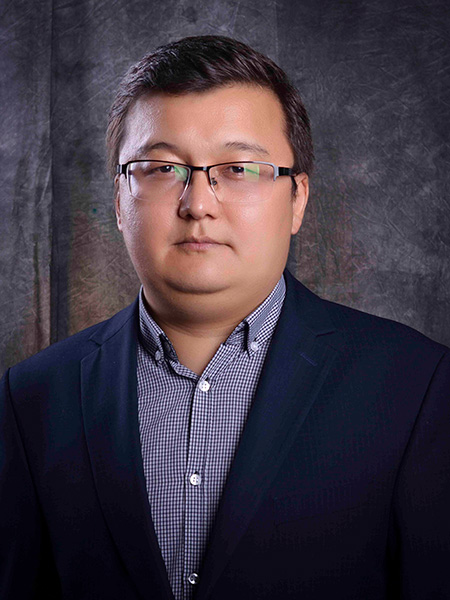 Dauren Aben holds a Master’s in International Relations from Kainar University, Almaty, Kazakhstan, and a Master’s in International Policy Studies and certificates in nonproliferation studies, conflict resolution, and commercial diplomacy from the California-based Monterey Institute of International Studies. Dauren previously worked as a senior project manager and researcher at the Nazarbayev University Graduate School of Education. In 2011-2014, he worked as a senior research fellow at the Kazakhstan Institute for Strategic Studies under the President of the Republic of Kazakhstan. In 2008-20