The Developments in the Tourism Sector in Uzbekistan 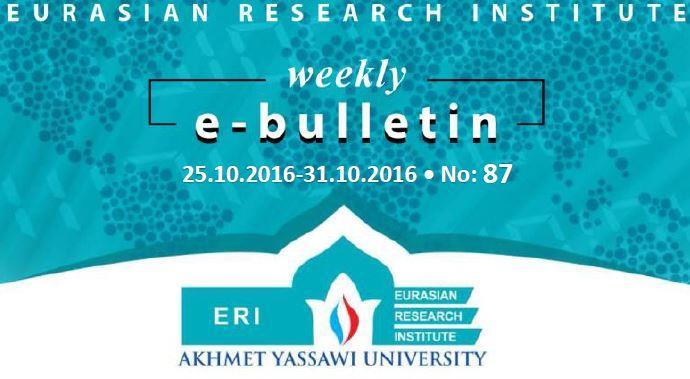 The improvement of transportation systems, development of communications, urbanization and growing mobility of population and their social wealth are important factors positively affecting the tourism sector in the world. Under these conditions, we are witnessing the rapid growth of the tourism sector in many countries. According to the United Nations World Tourism Organization (UNWTO), tourism accounts for 7% of the world exports, in total and for 30% of exports in services. In the last four years, the tourism sector remained the fastest growing exportoriented sector of economy in the world. In 2015, revenues from international tourism grew by 3.6% compared to the previous year and reached $1,232 billion, while the number of international tourist arrivals increased by 4.4% in 2015, reaching a total of 1,184 million compared to 1,133 million in 2014.