The Steering of the Higher Education System in Kazakhstan: The Perspectives of Autonomy in Universities 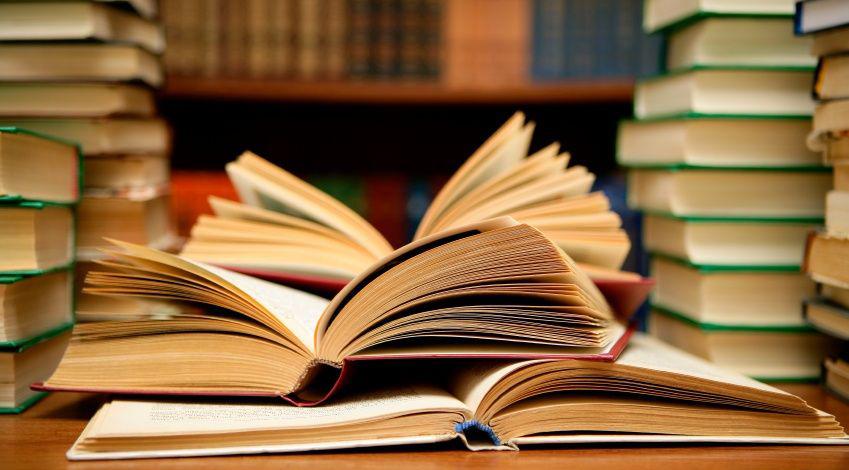 The marketization and neoliberal trends have called Kazakhstan to pay greater attention to the issue of university autonomy. Thus, the topic of university autonomy has been studied rather intensively. However, most of the studies mainly concentrated on the future perspectives of autonomy and formal tensions between the state and HEIs, whereas the actual dynamics and content of changes remain narrowly defined. Paper revisits the issue of university autonomy using agency theory and Olsen’s four steering model. First utilizing the Olsen’s four steering model, paper addresses the question of why and how government is advancing institutional autonomy in Kazakhstan. Second, agency theory assists in analyzing the information flow and goal conflicts between state representatives and universities. Therefore, semi-structured interviews were held with the Ministry of Education official, member of Information Analytical Center, university top management and deans. The empirical focus has been placed on public and private universities, and comparison has been made to understand differences in the autonomy related dimensions that affect university functions. It concludes by observing that there are information mismatches in the financing mechanism, academic matters and in the reorganization of universities due to the hybridized approach of the state and path dependency nature of implementation process.

Danagul Yembergenova is a young specialist in the sphere of higher education governance and management. She was born in Kazakhstan and graduated from Kazakh National University in the Faculty of Oriental Studies. Danagul did her Master's degree in Cardiff Metropolitan University in the Cardiff School of Education. She has been a recipient of several grants and scholarships, including Kazakh State Scholarship, Erasmus Mundus Arcade scholarship, ICCR scholarship of Indian Government. Danagul worked at Nazarbayev University during 2013-2015 and now she is a PhD researcher of Educational sciences