The Tūqmāq (Golden Horde), the Qazaq Khanate, the Shībānid Dynasty, Rūm (Ottoman Empire), and Moghūlistan in the XIV-XVI Centuries from Original Sources

The “The Tūqmāq (Golden Horde), the Qazaq Khanate, the Shibanid Dynasty, Rūm (Ottoman Empire), and Moghūlistan in the XIV-XVI Centuries: from Original Sources” monograph that you are about the read represents a unique opportunity for readers with its extensive original sources that are not presented before in Eurasian studies concerning the XIV-XVI centuries. Therefore, it could be considered as the first presentation of numerous new sources on historical and political relations among the Ming Dynasty, (1368- 1644) and the Tūqmāq, the Qazaq Khanate, the Shibanid dynasty, Ottoman Empire and Moghulistan. 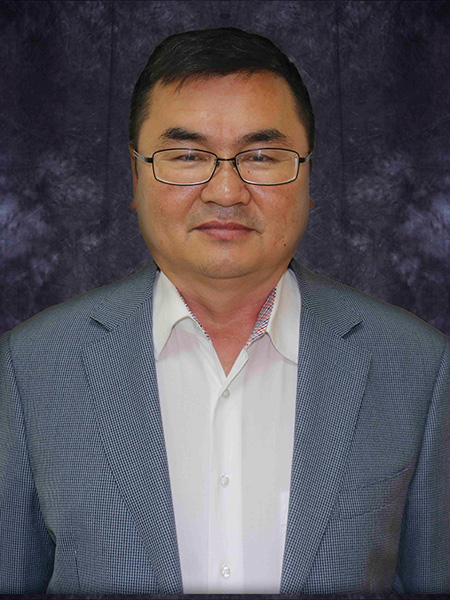 Prof. Dr. Nurlan Kenzheakhmet graduated from Department of History in Xinjiang University in 1989 and did his Master's degree in Institute of Central Asian Culture in Xinjiang University in 2003. Nurlan Kenzheakhmet started doctorate process in 2003 and completed this process in 2007 by presenting his doctoral thesis namely ‘Archaeological Studies on Ancient Suyab and the Cultural Exchanges between the West on the Tang Dynasty’. Nurlan Kenzheakhmet studied on his post-doctoral thesis namely ‘Eurasian Historical Geography Reflected in the Geographical Literature and Maps of the Yuan and Ming Dy