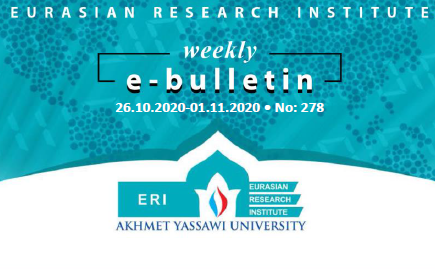 There are many Turkic people of the same origin with a total population of over 200 mil-lion. These people use various alphabets, especially Latin, Cyrillic and Arabic. The differences in the alphabets used, despite the similarities in the sound structure of Turkic languages, may shadow the fact that they have common points. However, the process of transition to the Latin alphabet, which has been brought to attention in independent Turkic states in recent years, has increased the possibility of creating a common Turkic language alphabet. 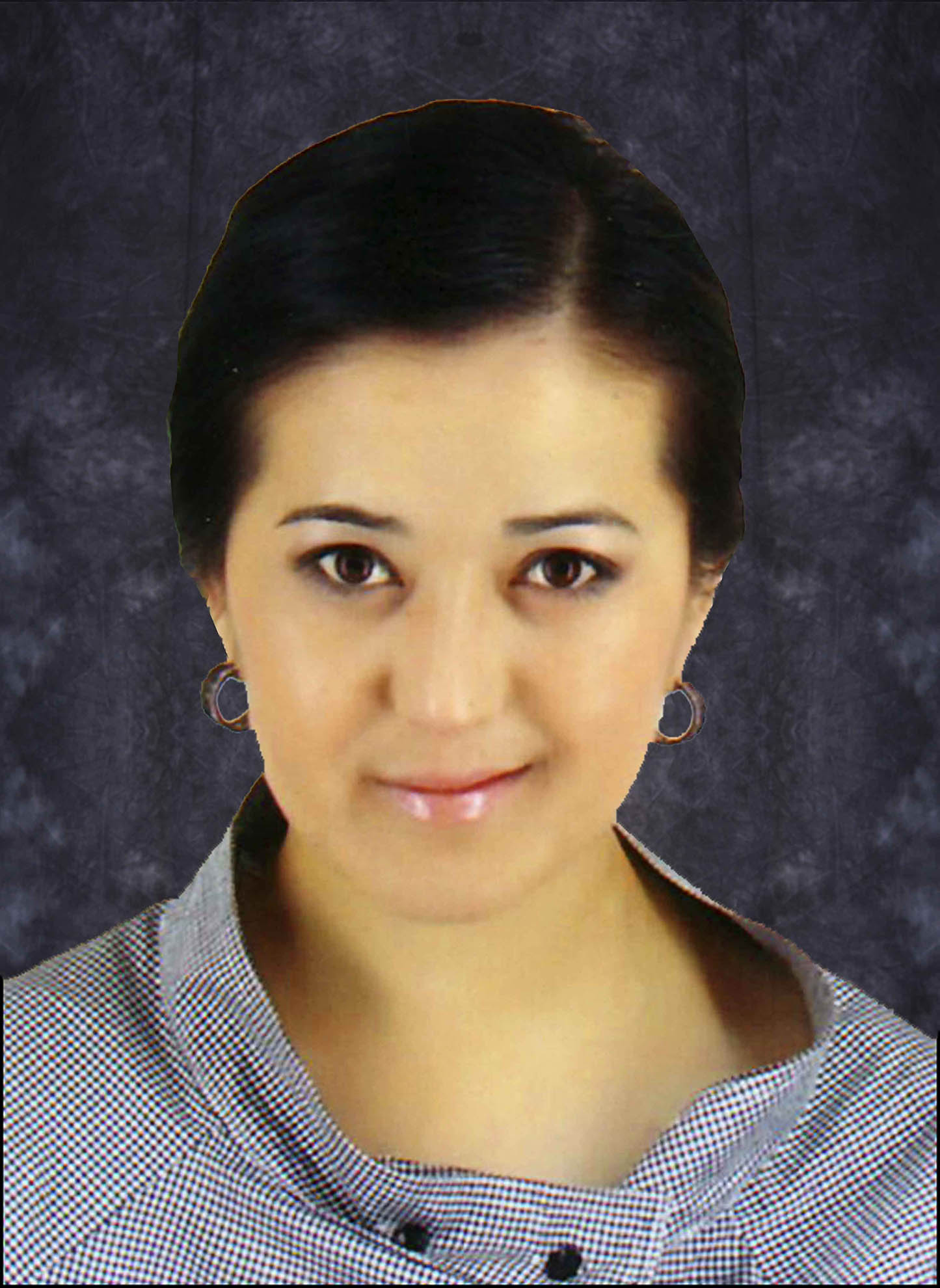 Balzhan Eshmetova Batyrhanovna is a research-fellow at the Eurasian Research Institute. She received her bachelor’s and master’s degree from Al-Farabi Kazakh National University. She also received her bachelor’s degree in “Law” from Almaty University of Continuing Education. She completed her doctorate in Al-Farabi Kazakh National University, Faculty of Oriental Studies, TURKSOY Department in the specialty of “6D021200-Turcology”. During the study, she did research under the International Mevlana program in Omar Halisdemir University (Republic of Turkey, in Nigde). She did her scientific inter