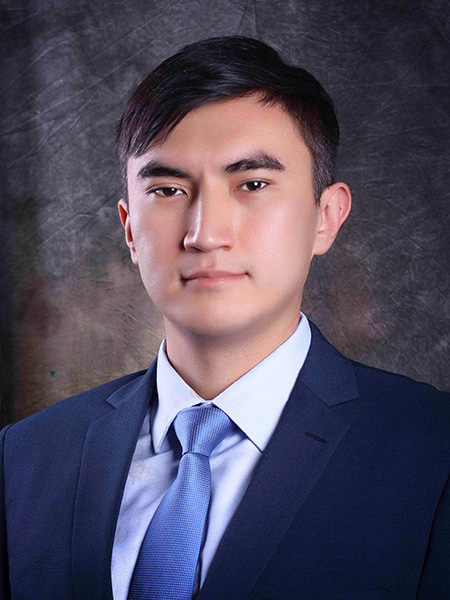 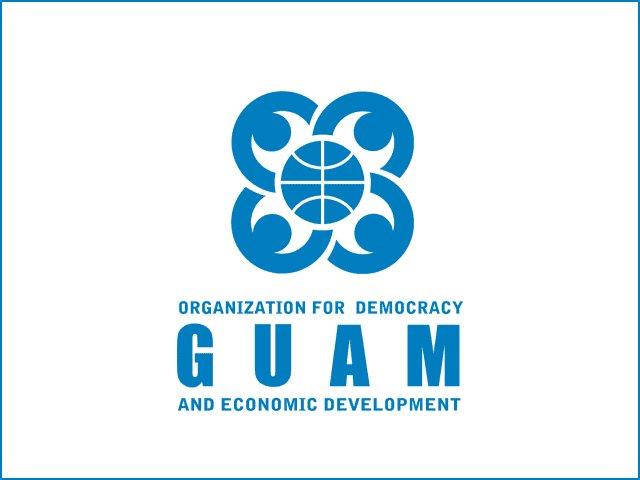 On March 27, 2017, the heads of governments of the Organization for Democracy and Economic Development – GUAM (acronym standing for Georgia, Ukraine, Azerbaijan and Moldova) member states gathered in Kiev for the first time in almost a decade since its 2008 summit in Batumi, Georgia. The regional grouping was […]
Do you like it?
Read more On July 7, 2017, following three international conferences on the humanitarian impact of nuclear weapons, which were held in Norway, Mexico and Austria in 2013-2014, and two rounds of negotiations at the head-quarters of the United Nations (UN) in New York, UN member states adopted the first legally binding instrument […]
Do you like it?
Read more 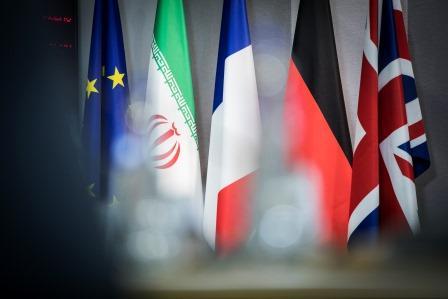 Potential Consequences of the U.S. Withdrawal from the JCPOA

On May 8, 2018, U.S. President Donald Trump announced his decision to end the extension of waivers on nuclear sanctions against Iran, in effect, withdrawing from the Joint Comprehensive Plan of Action (JCPOA), almost a week before the deadline. Under the Iran Nuclear Agreement Review Act, passed by the U.S. […]
Do you like it?
Read more 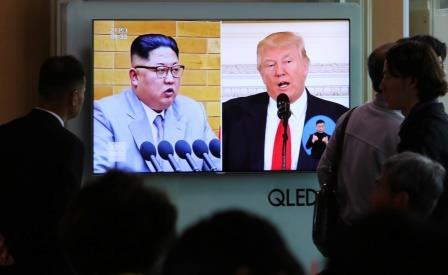 Prospects for the U.S.-North Korean Summit

On March 8, 2018, following the talks with U.S. President Donald Trump at the White House, Chung Eui-yong, South Korean President’s national security advisor, announced the acceptance by Trump of the proposal by North Korean Leader Kim Jong-un to hold the U.S.-North Korean Summit. A day later this was also […]
Do you like it?
Read more 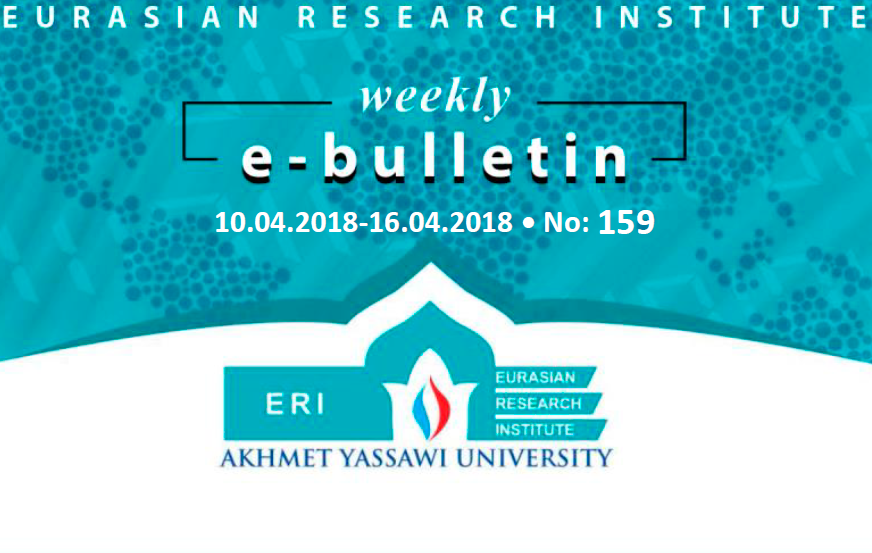 On December 11, 2017, the Council of the European Union (EU) established a mechanism called the Permanent Structured Cooperation on security and defense (PESCO) with twenty-five EU members participating, except for Denmark, Malta and the United Kingdom (UK). PESСO is a treaty-based framework aimed at strengthening defense cooperation among the […]
Do you like it?
Read more

Prospects and Challenges in Realizing the TAPI Project

On February 23, 2018, the ceremony to mark the beginning of the construction of a 700-kilometer long Afghan section of the Turkmenistan-Afghanistan-Pakistan-India (TAPI) pipeline was held in Herat, Afghanistan’s northwestern province. The inauguration event was attended by high-ranking government officials including President of Afghanistan Ashraf Ghani, President of Turkmenistan Gurbanguly […]
Do you like it?
Read more 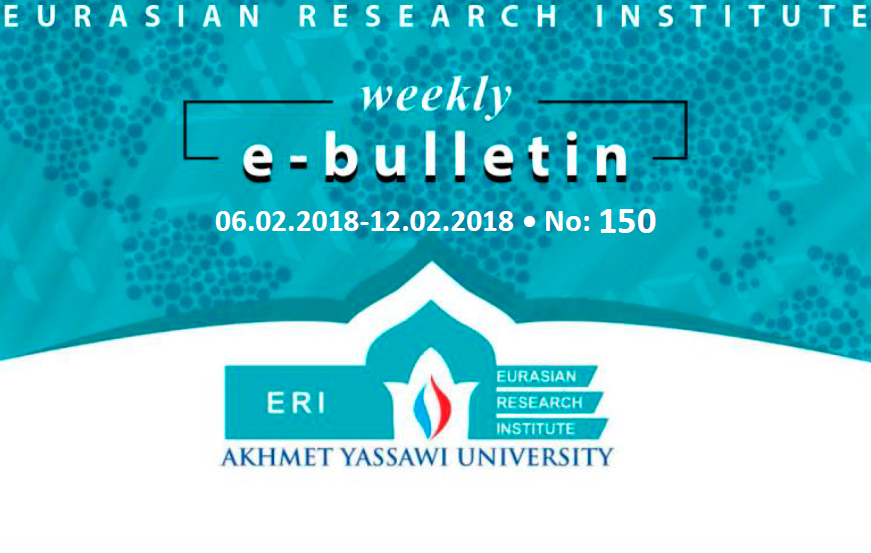 January 31, 2018, marked the end of Kazakhstan’s month-long presidency at the United Nations Security Council (UNSC). Kazakhstan’s presidency in the world’s most important political body for the month of January was a culmination of its non-permanent UNSC membership and a significant milestone in its strategy of building a positive […]
Do you like it?
Read more 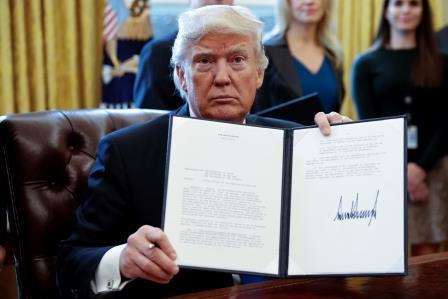 On December 18, 2017, U.S. President Donald Trump presented in detail his administration’s National Security Strategy (NSS). The document that each president has to produce gives the U.S. Congress a guide of the main foreign policy priorities of the administration in charge. Apart from the U.S. Congress, Trump’s NSS was […]
Do you like it?
Read more 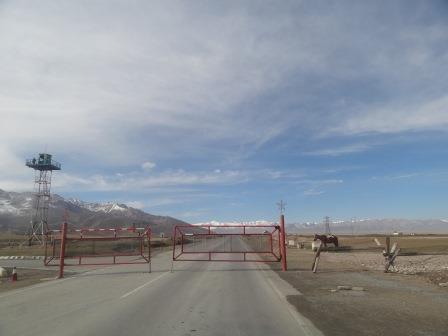 It is widely accepted that national borders are a fundamental factor in determining the degree of tension or cooperation in relations between states and within a region as a whole (Moraczewka, 2010). At present, Central Asia faces significant border issues because, unlike its external borders, the process of demarcation of […]
Do you like it?
Read more 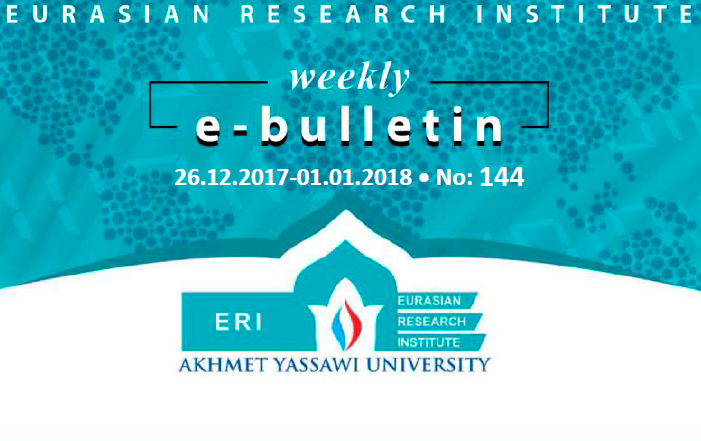 One Year of the Mirziyoyev Presidency: What has changed in Uzbekistan?

It has been more than a year since Shavkat Mirziyoyev came to power in Uzbekistan following the death of its long-standing leader Islam Karimov who ruled the country for nearly 25 years. Mirziyoyev was initially appointed as an interim president, and then, on December 4, 2016, he was elected as […]
Do you like it?
Read more
12
Next page