The Developments in the Economy of Belarus in 2016 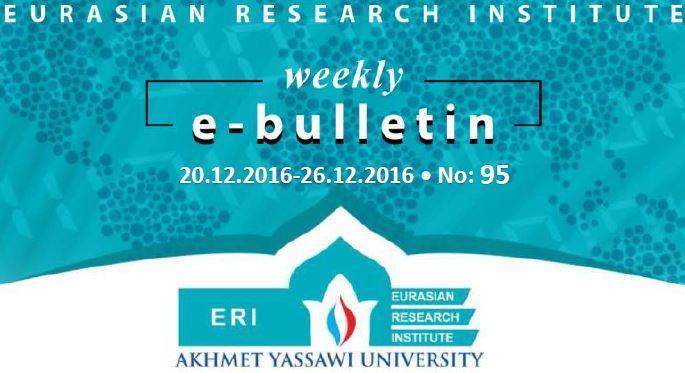 Belarus has a strategic location between Russia and the European Union (EU) and a well-developed transport system with a sufficient investment climate and highly skilled workforce. However, being highly dependent on Russia in energy, economy and finance and high state control on economic activities prevent to stabilize the economy. After a low growth path for years and increased macroeconomic volatility, the economy of Belarus entered a recession in 2015 and the economy contracted by 3.9%. GDP is expected to decline by 2.2% in 2016, but is expected to increase by only 1.5% and 1.3% in 2017 and 2018 respectively.